Rejsi Farma has been Albania's number one distributor of pharmaceuticals products. Rejsi Farma works with many of Europe's leading pharmaceuticals companies - including Roche, Sanofi, Novartis, Bayer, GSK and AstraZeneca - and has earned a strong reputation as a reliable, stable business partner in Albania.

Explaining Rejsi Farma's competitive edge, Mr. Nexhat Sheqi, Director, who runs the company with his wife, Merita Sheqi, says, "We offer high quality products and we work only with serious companies. We are good about making payments and have built up the business slowly and steadily". He welcomes the chance to work with more international pharmaceuticals companies.

Rejsi Farma has helped to build strong foundations for the future growth of Albania's high potential pharmaceuticals sector and is playing a key role in the drive to make Albania a member of the EU. "We need to brand Albania for the EU and make the country more competitive in dealing with international funders and partners", Nexhat Sheqi believes. As for Rejsi Farma, he adds, "We will continue to be number one in Albania's totally open pharmaceuticals sector".

Due to its own steady growth, Rejsi Farma experienced increased needs in Distribution and Warehouse Management System (WMS) operations. The company needed a modern solution to cover their existing needs and to be able to scale with them in their course to further expansion.

Rejsi Farma wanted to invest in an international solutions provider with deep experience in the Pharmaceutical and Cosmetics market and a leader in southeastern Europe.

Mantis and Logistics Vision Suite came as an obvious choice for Rejsi Farma based on the above requirements.

The project was implemented by Mantis Greece. 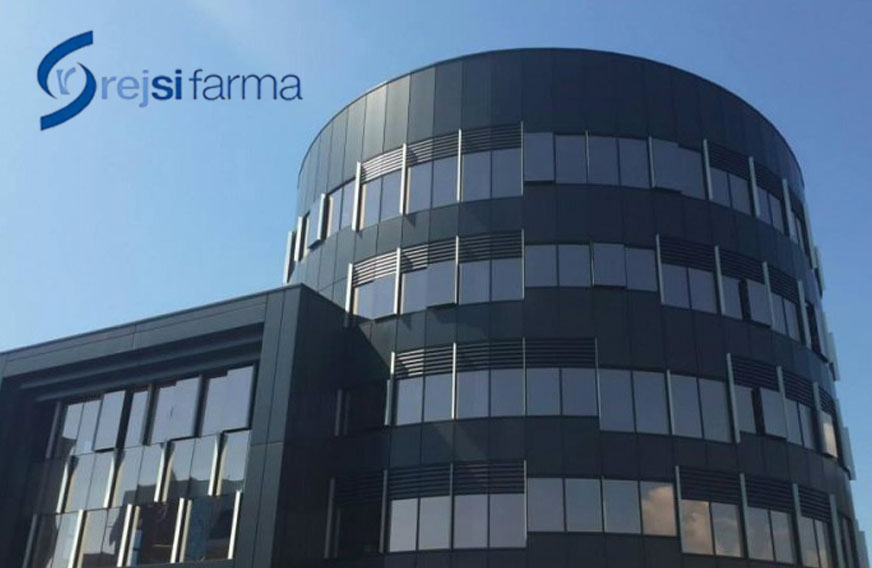