Aicberry is number one in the ice cream market in Moscow and the Moscow region, furthermore, it is among the top three leaders of the Russian ice cream market (sales in kg, ACNielsen data, June 2016). Aicberry is a steadily growing company with a federal distribution system and branches in the largest cities of Russia. The production of Aicberry derives its history from the beginning of the 20th century and is rightfully considered the oldest in Russia.

To maintain its intensive business development and increase its effectiveness Aicberry production factory decided to integrate modern technology into the company's infrastructure.

They, therefore, needed a Warehouse Management system (WMS) that would adapt to their constant development and that would have all the needed characteristics for low temperature and Fast Moving Consumer Goods.

To achieve this goal, they selected Logistics Vision Suite by Mantis, which was Implemented on the refrigerated warehouse with overall space 1,500 sq.m.

The project was by Ant Technologies Mantis' partner in Russia with a long experience in WMS integration for more than 15 years. 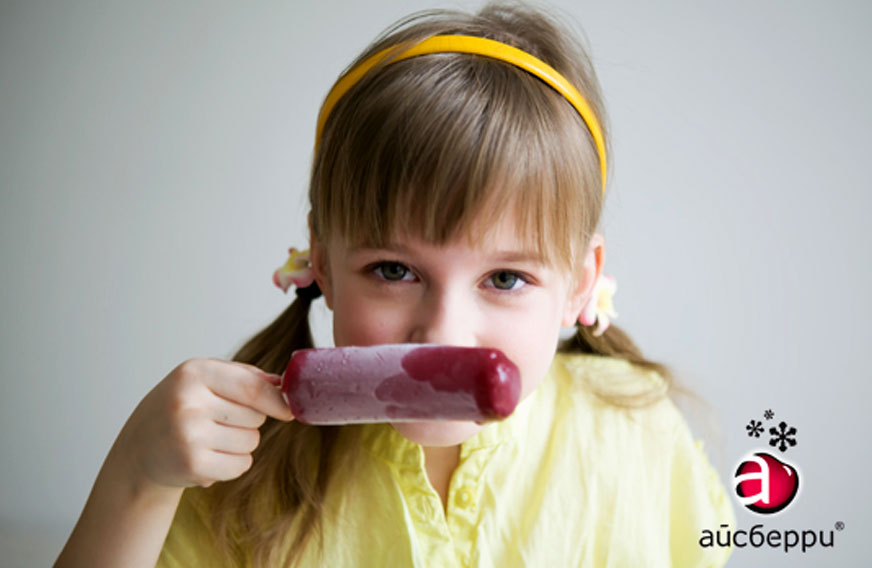